The Lamp talked to two first-timers and a second-timer on their impressions of the 74th annual conference. 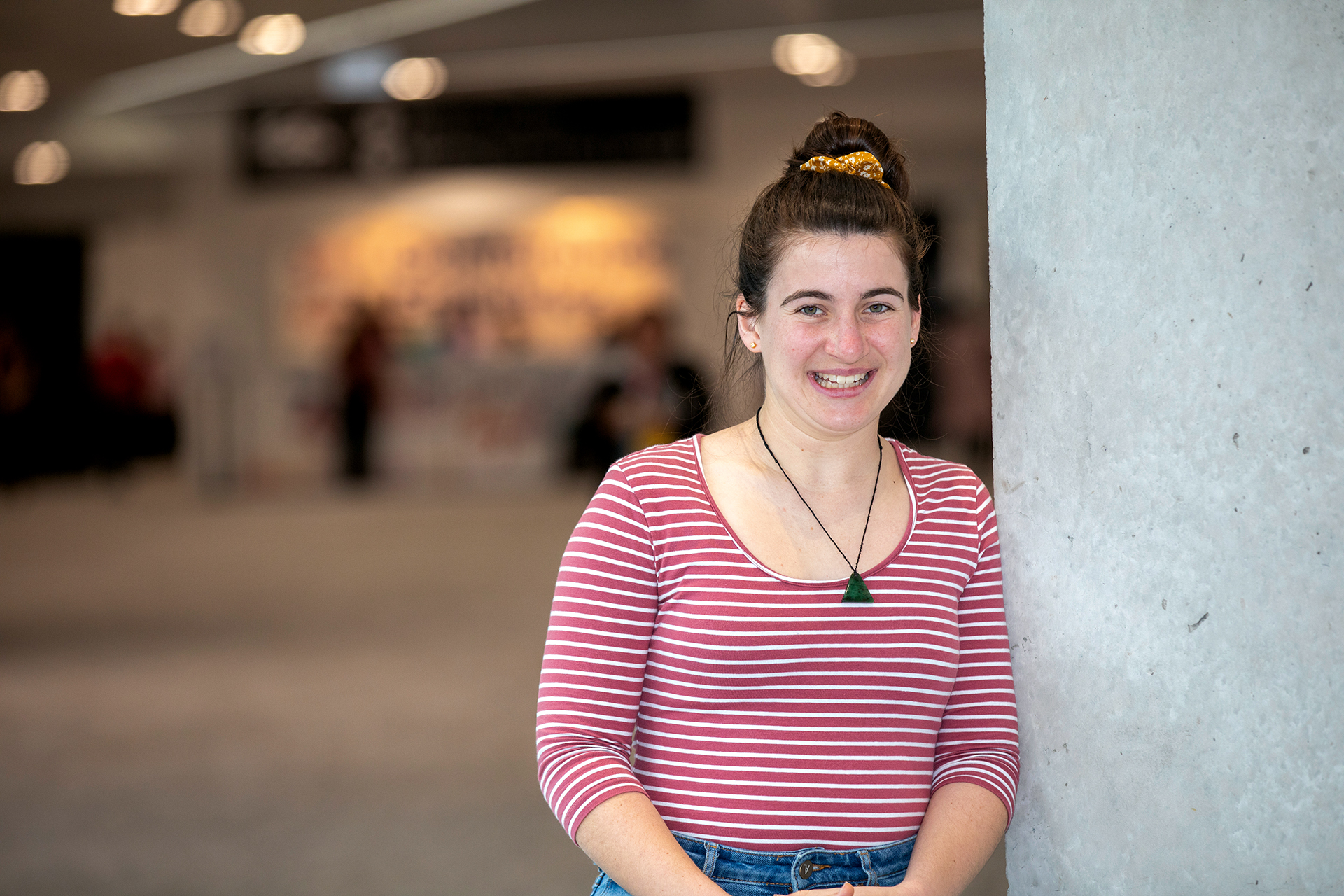 Cooma Hospital nurse Kate Goodman came away from annual conference with a renewed determination to promote reuse and recycling of hospital waste.

Kate, a new graduate in her first year of nursing, was one of three Cooma delegates to conference.

“The conference was brilliant,” she said. “I loved the professional day – particularly the talk by Craig Reucassel, presenter of the ABC TV series The War on Waste.

“He was entertaining while also being factual. I liked the fact that he was open to listening to health professionals talk about their concerns regarding waste.

“During the discussion, one of our members raised the issue of what to do with out-of-date products that are perfectly sterile. I suggested they think about donating them to their local university or hospital education department.

“I know from my own studies that we don’t have a budget to buy materials for teaching purposes. Putting expired products to use in education would reduce waste and help student nurses.

“For example, they are teaching us how to cannulate but we don’t have the actual cannulas or the right kind of vials needed to draw blood. The same goes for sterile dressing packs, wound bandages and the like.”

“The hospital has just four 600L recycling skip bins which rapidly reach capacity. The overflow must wait for the next pick up, which means the bins are full again almost immediately after they are emptied.

“I didn’t know we even had a recycling service. I had to actively seek out this information, which should be common knowledge among staff.”

Kate says the younger generation is very aware of environmental concerns regarding waste.

“You can see this awareness all the way from the kids who are marching for action on climate change through to little things such as people who bring their own cup or drink bottle to work.”

She said Craig Reucassel’s speech was useful because he broke down the process of creating change into a series of steps.

“His message was to start simple, pick something accomplishable and start with that. Start with something you know you can handle, that will get people on board and is really doable.” 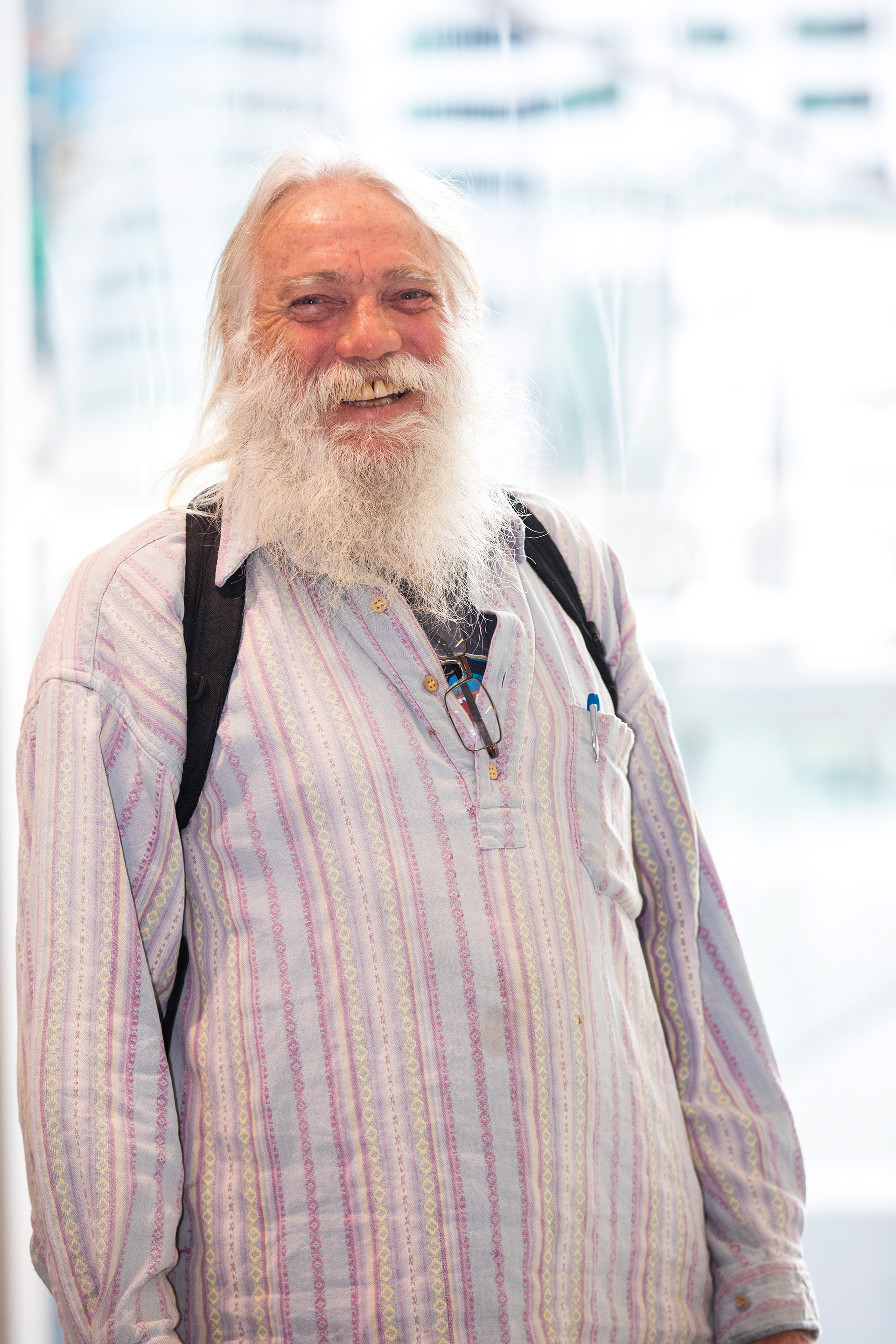 A forum for the bush to be heard

Greg works at Wilcannia Multi Purpose Service and went to conference as a delegate of the union’s Far West Rural and Remote branch.

He asked the minister if he was aware of a management attempt to introduce a new model of care that breaches the award and current MPS policy by failing to provide two nurses on night shift for the Level 2 emergency department, while the ambulance is dispatched.

The proposed new model of care would leave one RN with a security officer/cleaner in the hospital while the ambulance is dispatched with a crew comprising an enrolled nurse and Aboriginal health worker – with or without volunteer ambulance officer accreditation.

Greg said this would reduce the current level of care and safety standards and is opposed by the ENs on staff.

Mr Hazzard said he wasn’t aware of the issue and would look into it.

“I was pleased the union took the issue seriously enough to allow me to present our case to the minister and give him an opportunity to respond if he chose to,” Greg said.

“I felt that it was an opportunity for people from the bush to be heard in a state-wide forum.

“Our branch feels very strongly that the proposal puts patient safety at unnecessary risk and will not provide any community benefit.

“It’s driven by a desire to cut costs but all our staff feel it is false economy as well as being unsafe.”

Greg said his question to the minister led to discussions with nurses from other branches who face the same problem.

He said the conference professional day was “highly motivating”.

“I enjoyed the presentation by Isaac Astill, a young activist on the Stop Adani campaign. His grassroots campaigning has helped to unite people from opposite ends of political spectrum, such as the greenies and the cockies.” 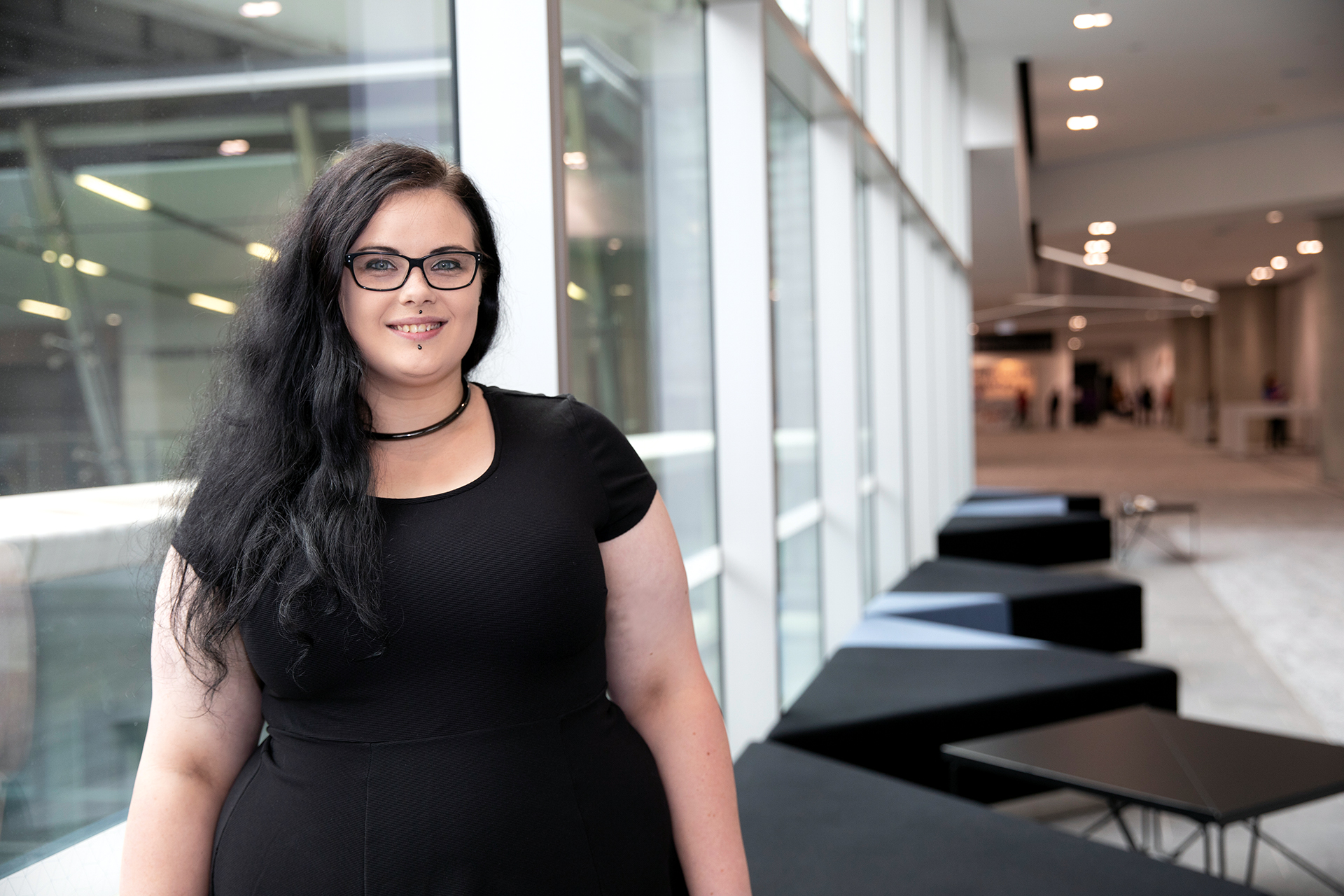 A great chance to network

Among the newcomers to annual conference was Nepean mental health branch secretary and delegate Aislynn Kearney.

“Being able to learn from many other members and feel a part of a much bigger union collective was so beneficial,” she said.

“The best part was being able to meet co-workers and build networks with other branches. I learned more about how to deal with certain issues that mental health branches face, such as getting an activities nurse on each shift or improvements to the duress system.

“I was able to speak with nurses from other branches who had dealt with those issues in the past and had some ideas and suggestions about them.

“The professional day was really interesting and a lot of the presenters had fascinating ideas to share with us – ideas that could help us further the nursing profession and our union goals.

“Nurses face many issues around conditions of patient care and working conditions for nurses on the ward. Sometimes, dealing with those issues can feel like an isolating uphill battle.

“It was encouraging to hear from other branches who are going through the same thing and to know that we can work together.

“It was my first annual conference and I recommend anyone who gets an opportunity to attend a future conference should do so.”

How do I meet my CPD requirements during COVID-19 crisis? We have the answers

Sorry. No data so far.